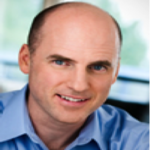 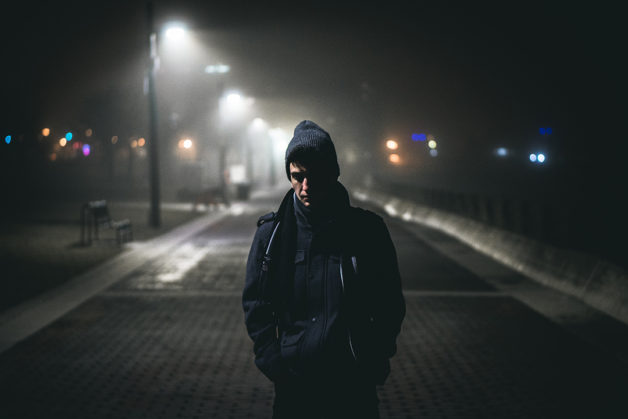 In the previous newsletter, fellow INPM board member and friend Mega Leung wrote an article about tragic optimism from the context of trauma. Viktor Frankl not only defined the term but exemplified it as a Nazi concentration camp survivor. As Paul Wong (2001) stated, “tragic optimism is predicated on the defiant human spirit, the belief that what cannot destroy me makes me stronger” (para. 15). Tragic optimism is a defining feature of existential positive psychology.

My current research concerns the experience of men who self-reported as having undergone personal transformation leading to their recovery from drug and alcohol addiction. The study participants, who had completed a treatment program, demonstrated that positive change followed a period of great adversity. I did not set out to find tragic optimism, but it appeared in participant stories anyway. Data analysis is ongoing so my findings are preliminary. Given that, all seven participants reported “hitting bottom” as an initial step to engaging in self-reflection, followed by one or more “turning points” leading to enduring, positive change. I share my findings below after a brief overview of the terms “hitting bottom” and “turning points.”

In the Big Book of Alcoholics Anonymous (AA), hitting bottom is a metaphor that represents the initiation of self-reflection: “We didn’t wait to hit bottom because, thank God, we could see the bottom” (Alcoholics Anonymous, 2001, p. 279). AA understood hitting bottom as a culmination of negative events: People “have to be pretty badly mangled before they really commence to solve their [alcohol] problems” (p. 43). A systematic review of the term hitting bottom found no operationalized definition (Kirouac, Frohe, & Witkiewitz, 2015). Research has variously described hitting bottom as “dramatic events” (Sobell et al., 2001), an “existential crisis” (Coleman, 1978; Kemp, 2009), as a “crossroads” (Klingemann, 1991, 1992; McIntosh & McKeganey, 2001), an “epistemological shift” (Bateson, 1971/1992; Shaffer & Jones, 1989), and a “transformation” (White, 2004; White & Chaney, 1992).

Hitting bottom appears to be insufficient for personal transformation. Anthropologist Gregory Bateson (1971/1992) recognized that an individual can have multiple experiences of hitting bottom: “That ‘bottom’ is a spell of panic which provides a favorable moment for change, but not a moment at which change is inevitable” (p. 451). Participants in my study not only hit bottom but experienced an additional step, equally as critical to their personal transformations. I use the term turning points in reference to these moments in which participants’ sense of self appeared to have transformed. In his research on chronic illness, social psychologist Anselm Strauss (1962/2002) described turning points as “certain critical incidents that occur to force a person to recognize that ‘I am not the same as I was, as I used to be’” (p. 67). A study by Prins (2008) of Dutch heroin addicts found a strong link between recovery and identity. Turning points that led to permanent abstinence occurred when a person’s identity had developed to point where he or she could deal with life’s challenges without resorting to heroin. Radcliffe’s (2011) study of women with addictions found that pregnancy served as a turning point, which facilitated the development of a “normal, unremarkable and un-stigmatised motherhood” identity (p. 984).

Research on Adversity and Positive Change

The idea that positive change follows adversity is not new, and others besides Viktor Frankl have written about it, often alluding to its emotional element. Psychiatrist Kazimierz Dabrowski (1964/2016) used the term disintegration in his theory of positive disintegration to describe human development as an emotionally difficult but, ultimately, positive process. Dabrowski described the process as one in which individuals transformed from automatically responding to instinctual urges to consciously choosing beliefs, values, and goals. Tedeschi and Calhoun’s (1995) posttraumatic growth model describes the process of positive change that individuals undergo after experiencing a life-altering event. Personality psychologist Dan P. McAdams (2006) examined redemption, a theme found in all the world’s major religions. His concept of the redemption sequence, defined as a “bad or emotionally negative scene turns suddenly good or emotionally positive” has been applied in numerous studies on addiction recovery. Fowers, Richardson, and Slife (2017) described suffering as “part and parcel of living as a finite being, essential to humanity, potentially reorienting, and possibly even redemptive.” To lose sight of our human frailties and experiences of suffering is to “risk losing sight of who we are” (p. 16).

Findings from My Research

Based on participant data, it appears that, in the case of addictions, people hit bottom as a result of two independent but overlapping circumstances. First, there are the negative consequences directly associated with problematic substance use, such as marital breakup, job loss, and failing health. Second, there are the deeper emotional and relational issues that existed prior to their problematic substance use. Participant stories demonstrated that hitting bottom can be understood as the recognition that alcohol and drugs were (a) no longer working as an emotional self-regulation strategy and (b) a poor substitute for a meaningful life and meaningful connection.

If participant data is any indication, positive change can follow periods of personal adversity. Space does not allow me to go into detail but suffice to say that addiction was not the only source of suffering for the participants who volunteered for my study. As I mentioned above, deeper emotional and relational issues were also at play. I believe the human capacity to turn a negative into a positive is where an existential positive psychology approach is most needed therapeutically and has the greatest potential for positive change.